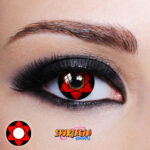 For your safety, please note the following tips.